You’re going to love this simple and easy marshmallow pie recipe. With frozen raspberries, large marshmallows, and whipped topping in a graham cracker crust this recipe is as easy to make as it is fun to look at. 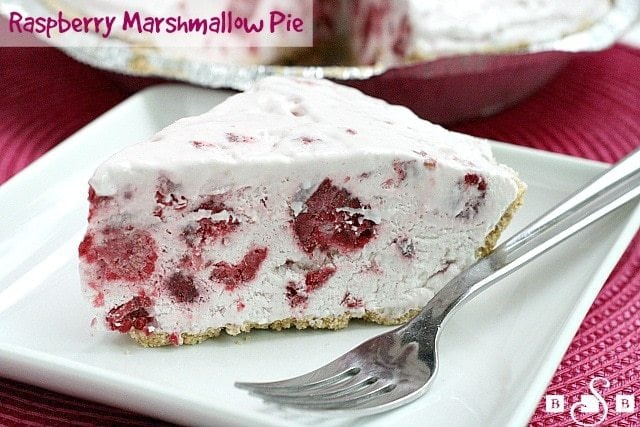 My favorite recipes are those that only require a few ingredients and only take a few minutes to make, yet still taste delicious.  This is one of those.  You can serve either refrigerated or frozen…either way it is delicious! With this raspberry fluff pie on hand, you’ll always have the perfect summer dessert to share with others. It goes great with practically any occasion!

What is raspberry marshmallow pie?

It’s a very minimalistic ingredient dessert that comes together in mere minutes. But don’t let that fool you, this dessert is far from ordinary. With marshmallow sweetness and tangy frozen raspberries pairing together for the ultimate pie dessert, you will definitely turn heads with this dessert recipe. 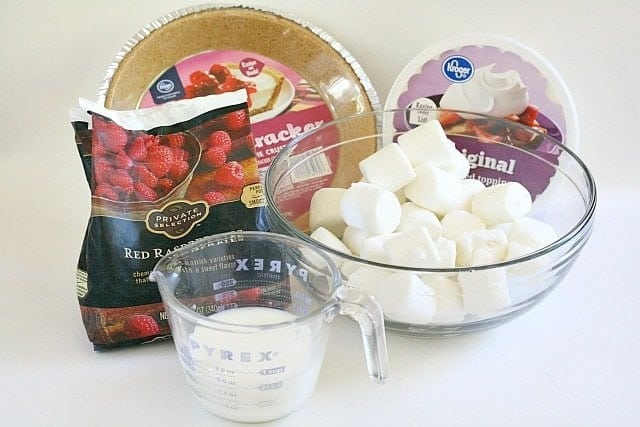 -Large Marshmallows: We need 35 large marshmallows to make this pie. This about a bag’s worth.

-Milk: With 1/2 cup of milk we can get the mixture runny enough that it combines well.

-Frozen Raspberries: We want a 10 ounce bag of frozen raspberries or 10 ounces worth of raspberries you froze yourself. Either way, it will turn out delicious.

-Cool Whip: With an 8 ounce tub of thawed Cool Whip, we can make our pie sweet, creamy, and thick.

How to make Raspberry Marshmallow Pie

Add your marshmallows and milk to a large microwave-safe bowl.

Microwave in 30 second intervals, stirring in between each until the marshmallows have completely melted. This should take about 2 minutes in total.

Stir in the raspberries.

Fold in the whipped topping.

Pour the mixture into the graham cracker crust and place it in the fridge or in the freezer. We personally enjoy it more after it’s been in the fridge.

It will take about a few hours to set up nicely but once done, slice and serve.

Can I make this pie using mini marshmallows?

You could. The cooking time in the microwave shouldn’t be as long as the cooking for the larger marshmallows so it’s important to keep a watchful eye on them. 5 large marshmallows should be about the same as 1/2 cup of mini marshmallows but for this pie recipe it’s probably safe to assume you can use an entire 10 ounce sized bag of minis.

If you can make your own graham cracker crust or find a storebought one where dairy is not included in the ingredients then simply use non-dairy milk and whipped topping and you’ll have a dairy free dessert.

Yes! Just use a gluten free pie crust and you’re good to go! None of the other ingredients in this recipe should contain gluten but keep an eye on ingredient labels just to make sure there’s no cross-contamination.

Love Pie recipes? So do we!

A super simple and easy summer pie can be made in no time flat thanks to this raspberry marshmallow pie recipe! You’re going to love the tangy-sweet and fluffy pie in every tasty bite! 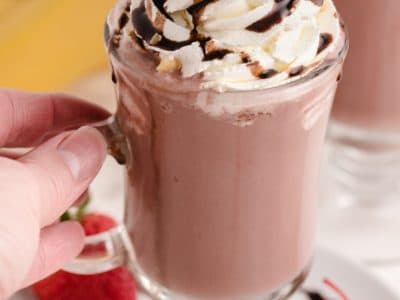 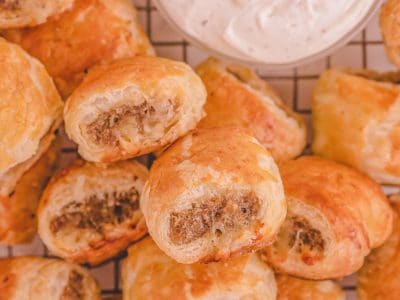 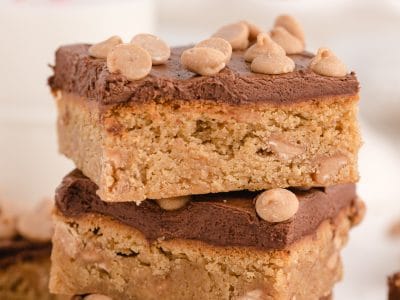 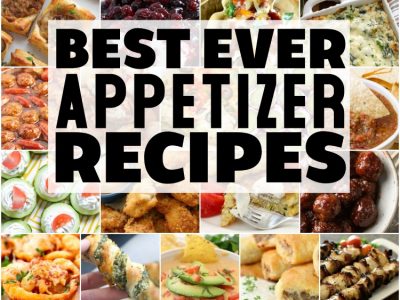 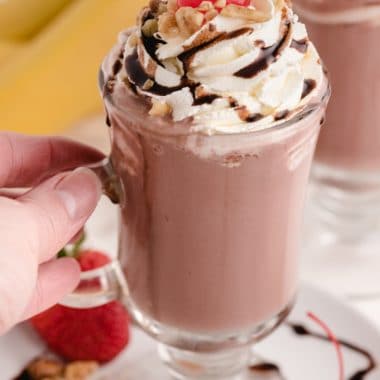 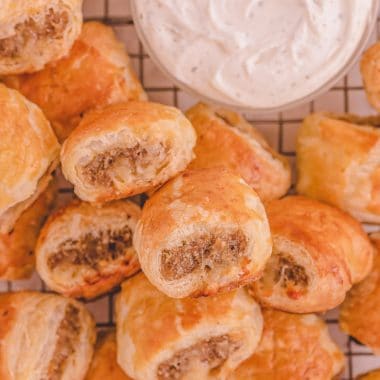 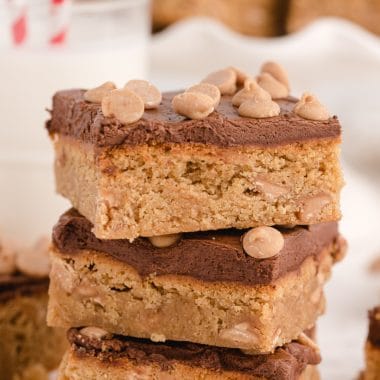