Old Fashioned Sour Cream Donuts made at home with simple ingredients! Easy donut recipe from scratch with no yeast & no rise time! Delicious, tender sour cream doughnuts with a vanilla glaze on top! 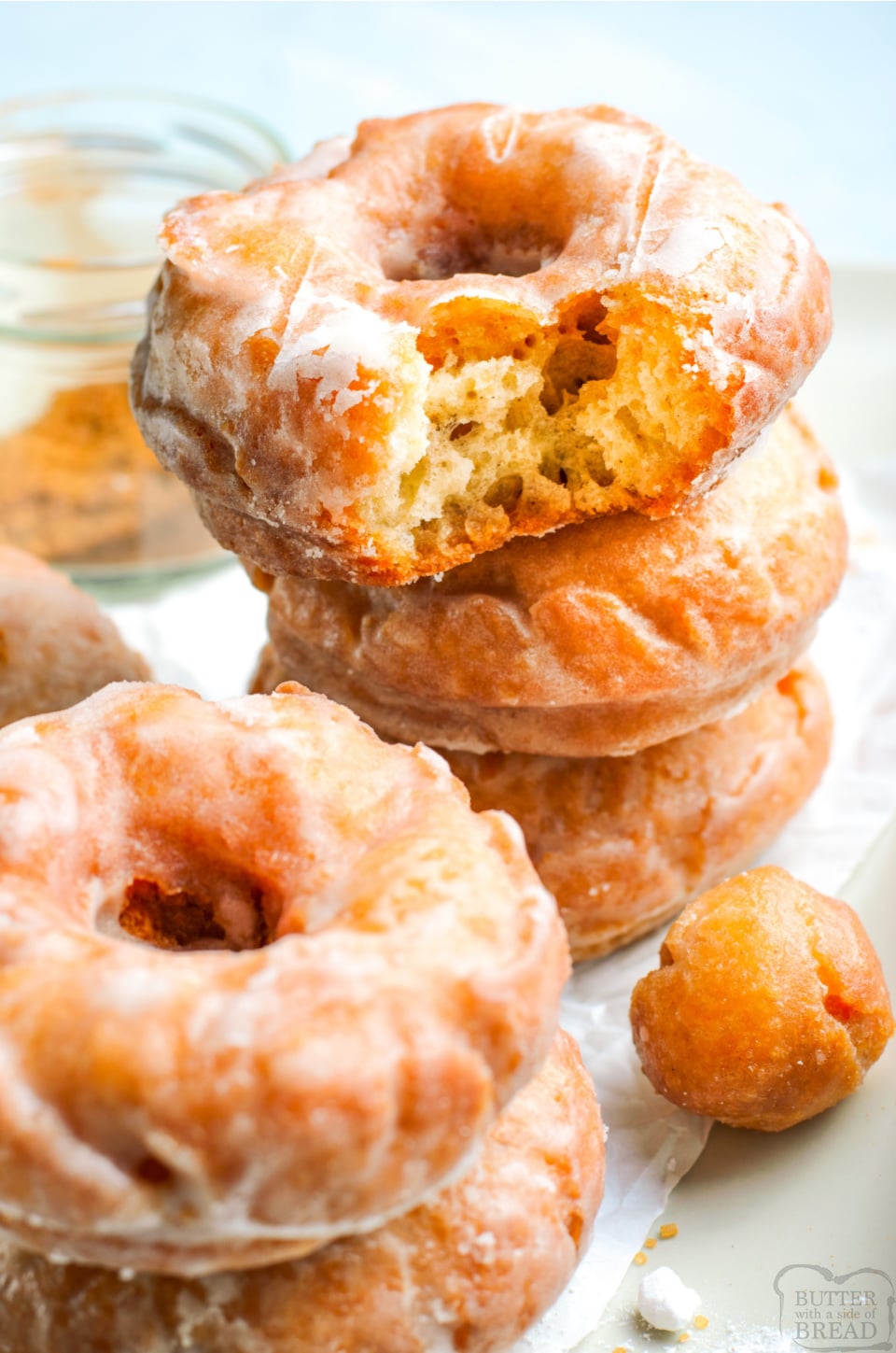 You’re going to love this sour cream donut recipe. While normally yeast donuts take time to rise, these are made without yeast and the process is far simpler. There is about an hour of chilling the dough, but if you want to enjoy the most incredible glazed sour cream donuts you’ve ever eaten, that one hour is well worth it.

What Are Sour Cream Donuts?

Sour cream cake donuts are traditional and fun. They’ve withstood the test of time and are one of the more “classic” donut flavors as they’ve been around for a very long time (since the late 1800s). They can come in a variety of flavors, but the cake-like base and the glazed topping are the common traits that this donut is known for. The bumpy raised circle shape it comes in from bakeries also helps to distinguish them from others. 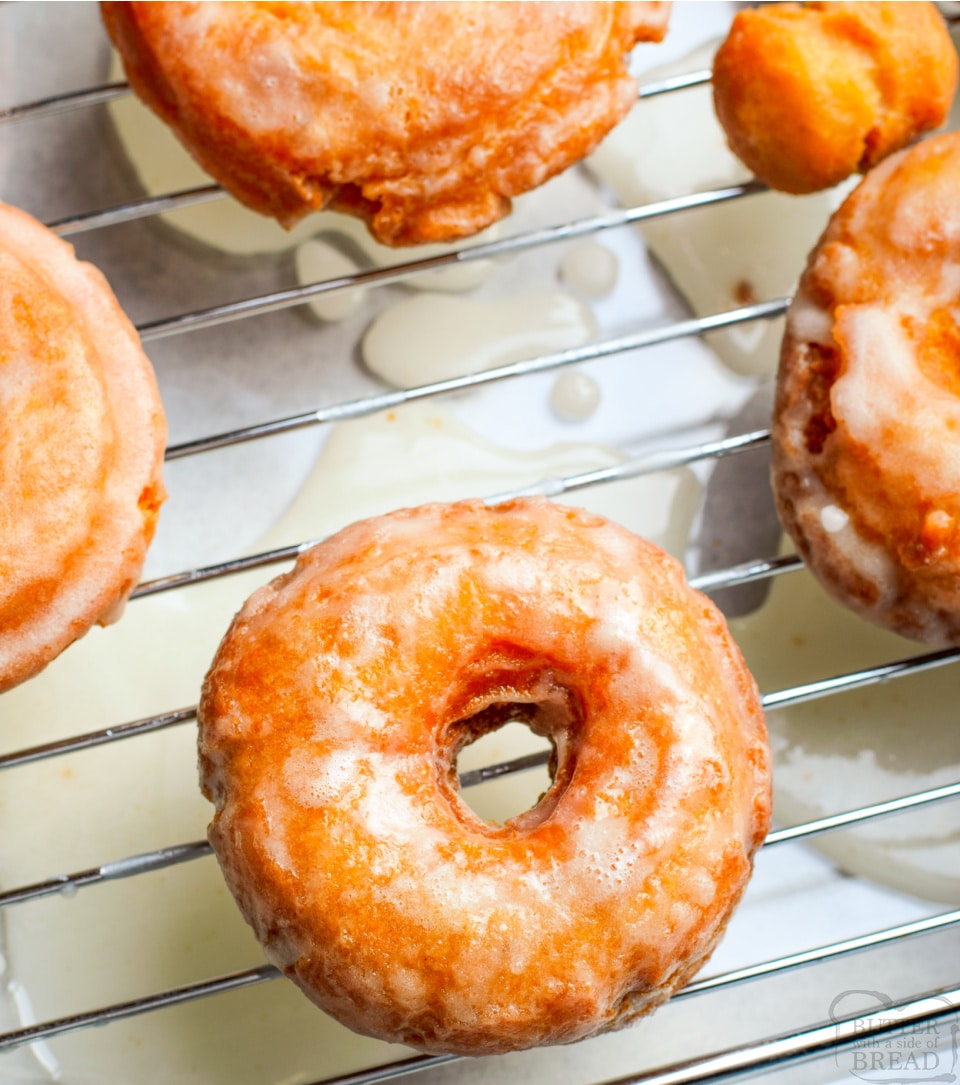 For the dough, you will need:

-Flour: We need 3 1/2 cups of all-purpose flour to make the gluten-filled base for this recipe.

-Salt: Just 1/4 teaspoon of salt will help to enhance the flavors in these donuts and really make them taste incredible.

-Eggs: We need 1 egg plus 1 egg yolk to give us a good binding agent for the dough so that the doughnuts hold together well. Eggs also add to the cakey flavor and texture we want. 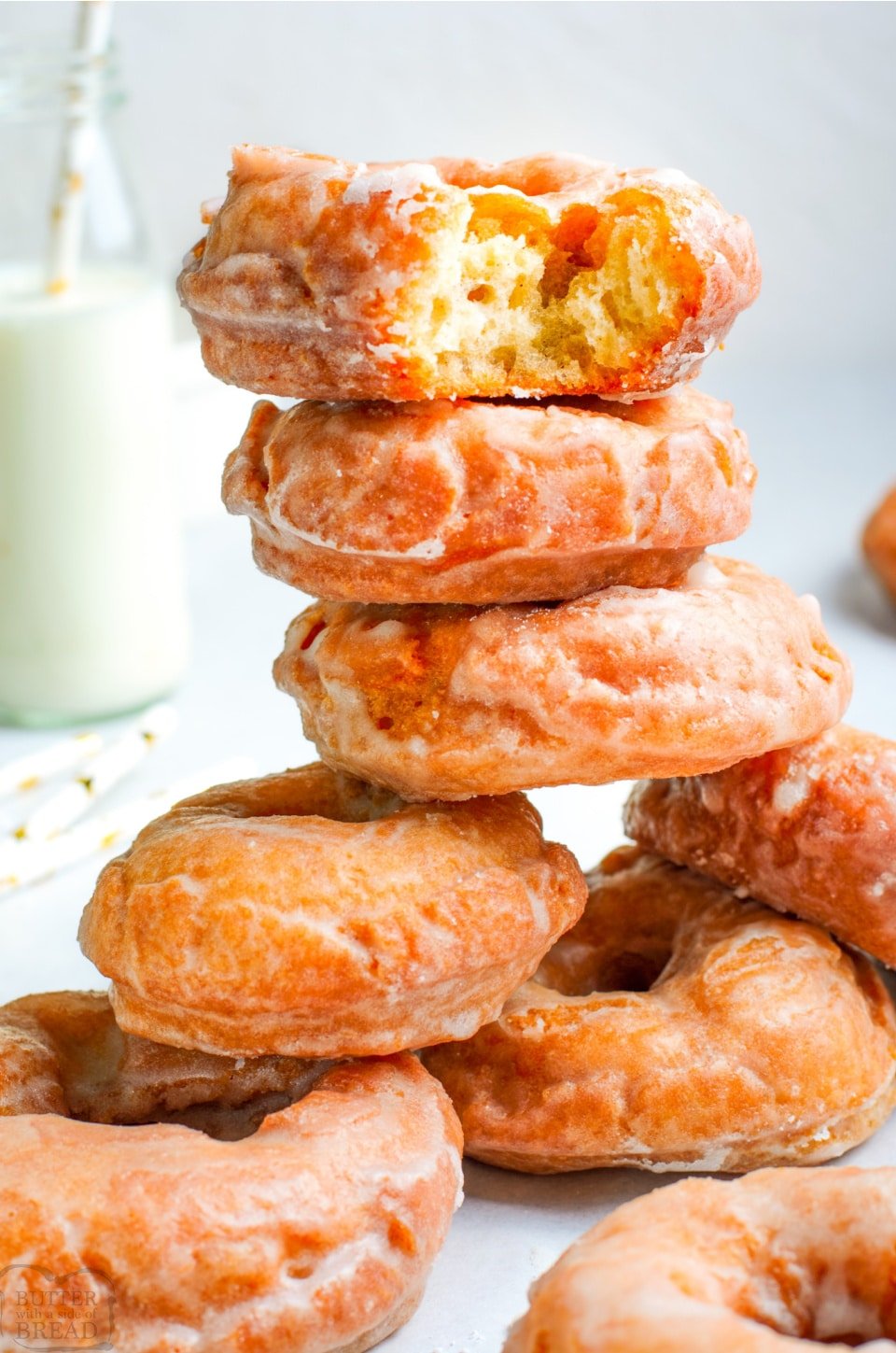 -Sugar: 1 cup of white granulated sugar will help to make these donuts sweet.

-Butter: We need 1/3 cup of melted unsalted butter for the dough.

-Sour Cream: We need 1 cup of sour cream for these sour cream doughnuts. This will thicken the batter and add richness and moisture to the doughnuts.

-Vanilla: 1 teaspoon of vanilla extract will help to bring out the flavors in this donut recipe and make it taste great.

-Oil: We will need enough canola oil for frying the donuts that it can fill a large pot or dutch oven at least 2-3 inches deep. This gives us plenty to work with. 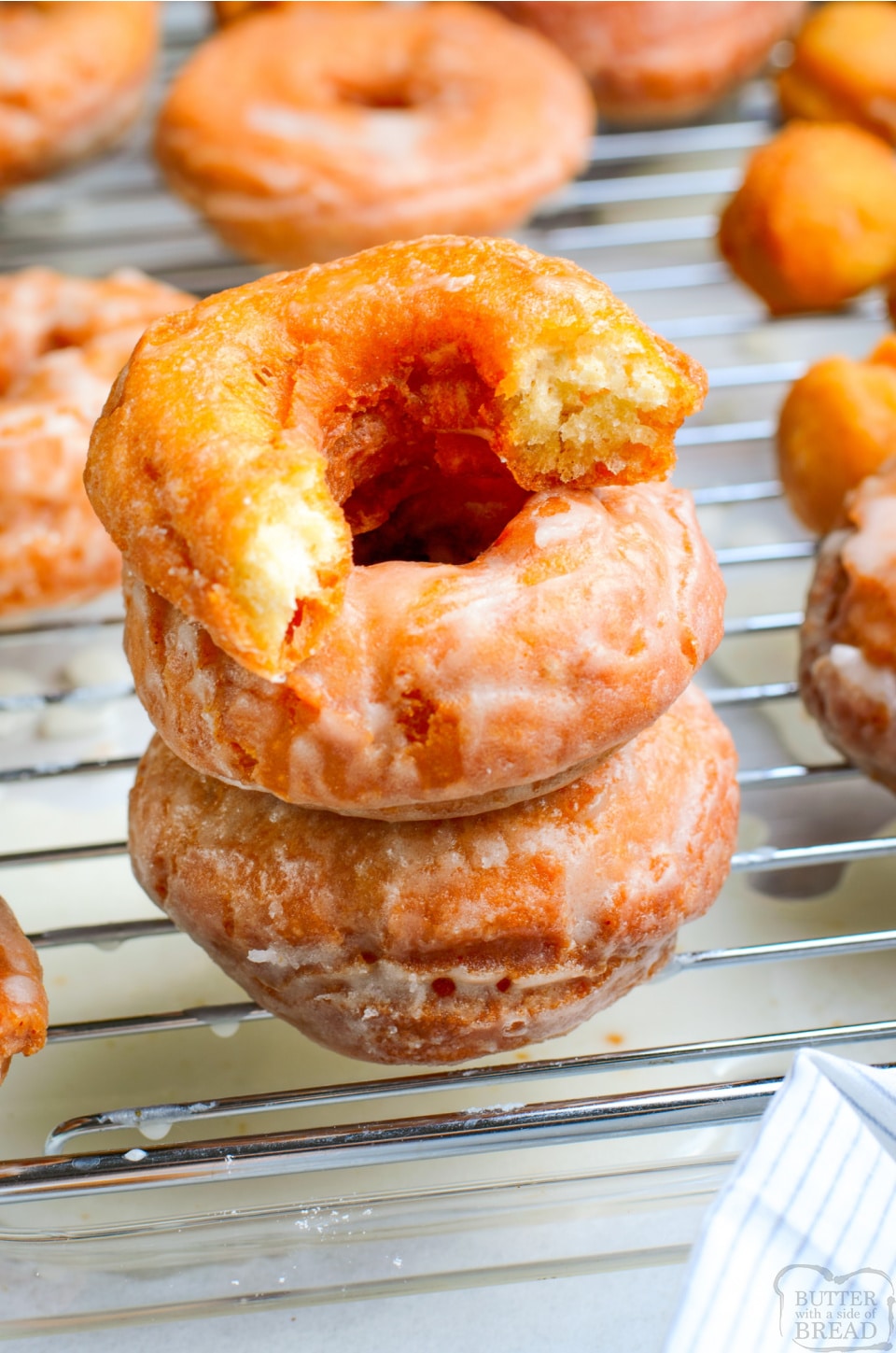 For the glaze, you will need:

-Powdered sugar: We need 2 1/2-3 cups of powdered sugar depending on how thick or thin you want the glaze to be.

-Milk: 1/4 cup of milk will thin down the powdered sugar and give us a creamy glaze that clings to our doughnuts.

-Vanilla: We only need 1 teaspoon of vanilla to help flavor and enhance our glaze so that it tastes extra delicious. 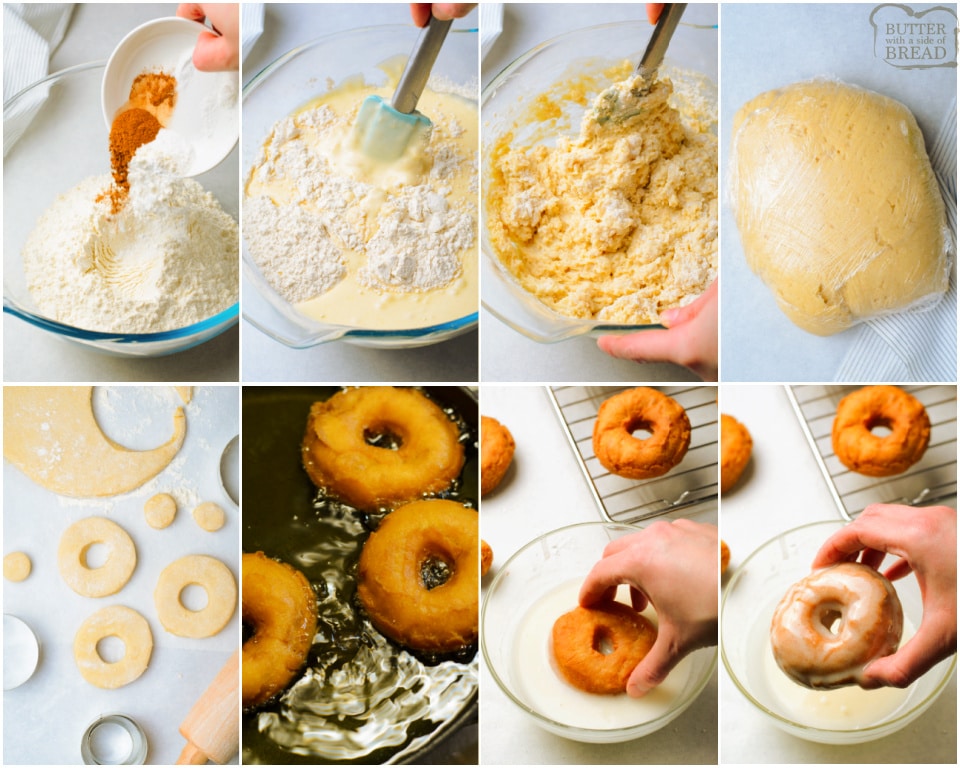 How to Make Sour Cream Donuts

Sift together the flour, baking powder, baking soda, salt, and cinnamon together in a large bowl.

Mix together the sugar egg, egg yolk, vanilla in another bowl. Mix until it’s pale and thick.

Add the melted butter into the egg mixture and mix until combined. Add in the sour cream and whisk until just mixed.

Pour your bowl of wet ingredients into the bowl of dry, and gently fold them together with a spatula.

Turn the dough out onto a piece of plastic wrap and then wrap it up tightly. Place it in the fridge to chill for at least 1 hour.

Once the dough has chilled, remove it from the fridge and then turn it out onto a lightly floured surface. 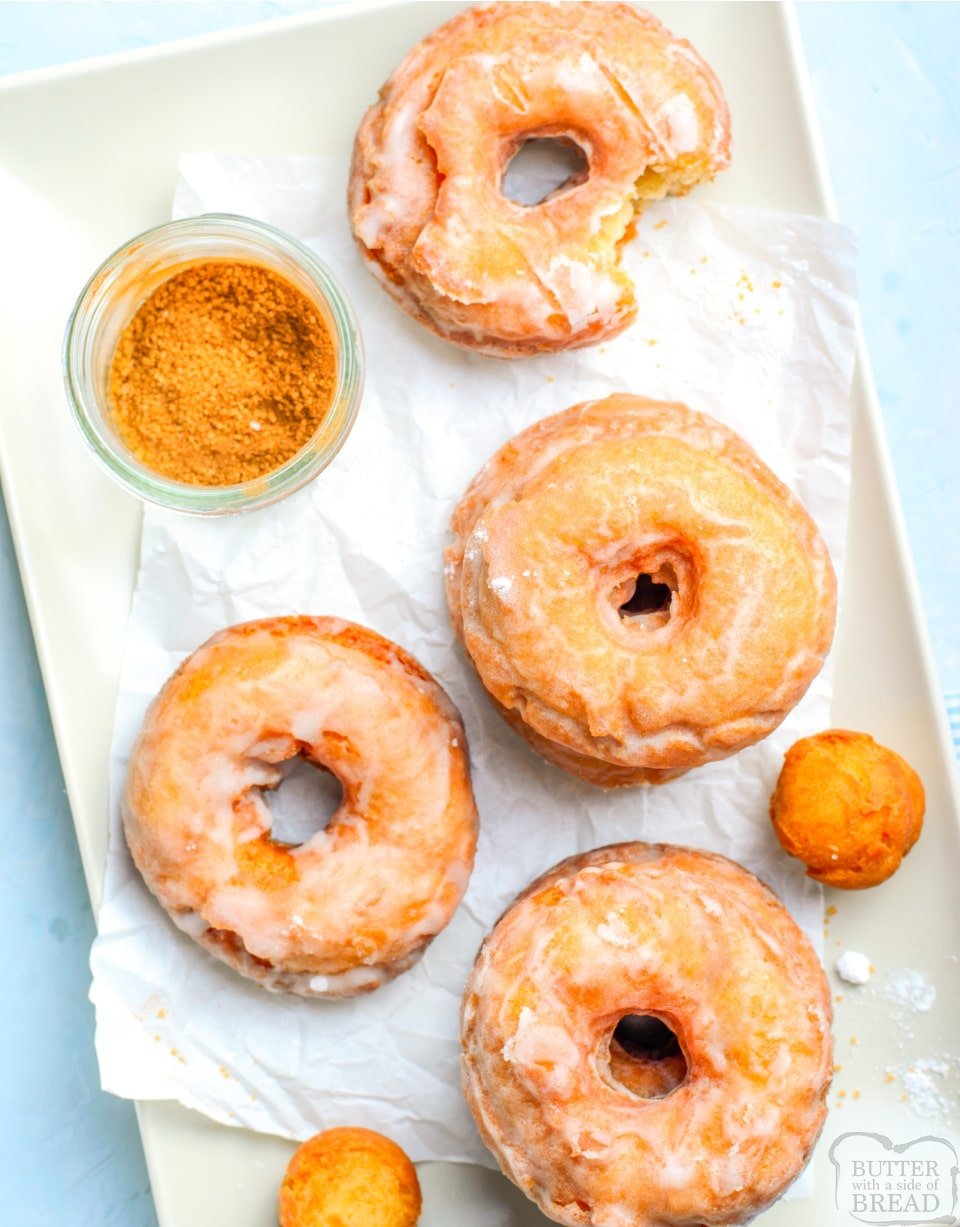 Use a rolling pin to roll the dough out to about 1/2 inch thick. Use a donut cutter to cut out donut shapes and save the donut holes.

Transfer your cut donut-shaped onto a parchment-lined cookie sheet and return it to the fridge for another 15 minutes, or more.

Once the oil has reached 350-360 degrees F remove the donuts from the fridge and transfer them to the oil. Only cook 3 at a time to avoid overcrowding.

The donuts will float to the top, cook for about 1-1 1/2 minutes, and use tongs to remove and place on a paper towel lined plate. The doughnuts should be nice and golden brown in color.

Prepare the glaze by whisking the powdered sugar, milk, and vanilla extract together until smooth.

Dip the warm donuts into the glaze and then transfer to a cooling rack to allow the glaze to drip and set. To avoid a mess, I recommend keeping the rack over a baking sheet so that it catches the mess instead of the counters. 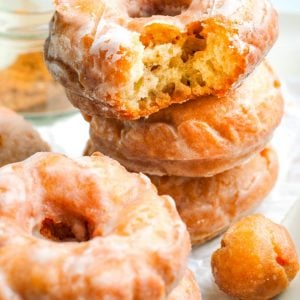 How long are sour cream donuts good for?

Homemade sour cream donuts are best to enjoy the same day that they are made but if stored in an airtight container at room temperature they can still be good to consume for a few days. Eating them fresh is best to avoid stale donuts.

These donuts aren’t overly sweet and taste more like a rich pound cake with glazed icing. They’re soft, cakey, and hold no flavor resemblance to sour cream as you know it.

Why are my donuts crunchy?

If you fry your donuts at too low of a temperature or for too long, the donuts will develop a tougher outer crust. To avoid this, make sure the oil is at a good temperature before dropping your donuts inside.

Homemade sour cream doughnuts are a tasty and easy treat that’s perfect for dessert or breakfast. With an easy recipe like this on hand, you’ll always feel an excuse to make these no yeast donuts.

Old Fashioned Sour Cream Donuts made at home with simple ingredients! Easy donut recipe from scratch with no yeast & no rise time! Delicious, tender sour cream doughnuts with a vanilla glaze on top! 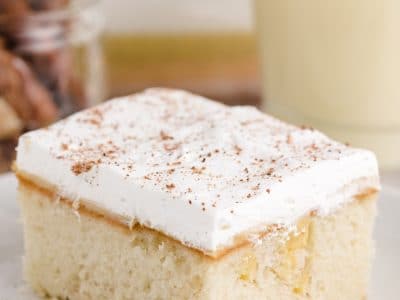 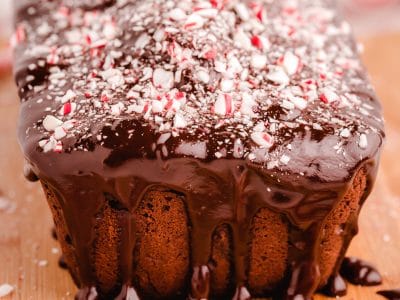 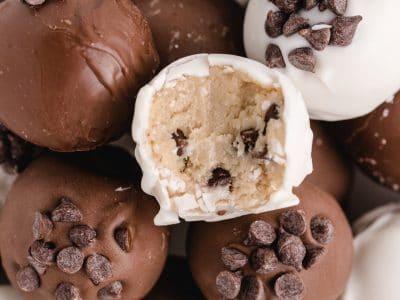 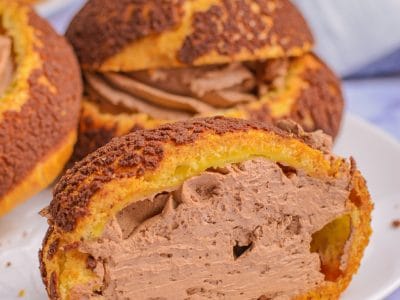 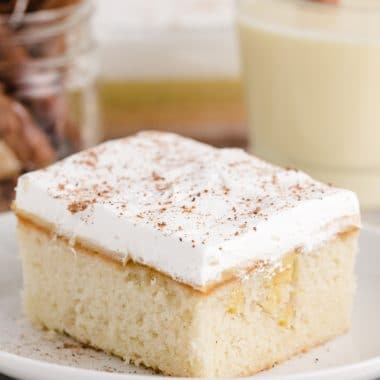 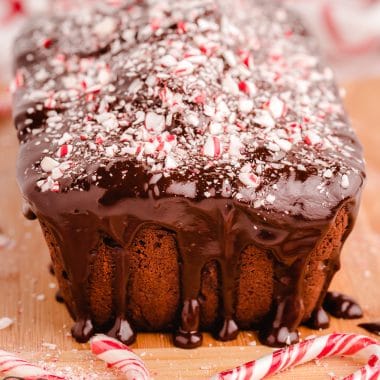 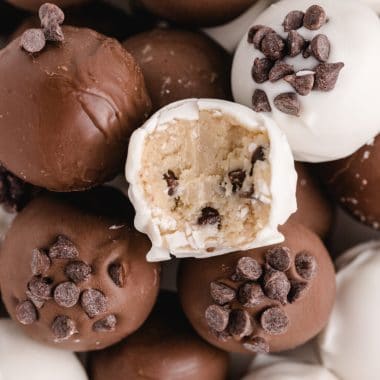