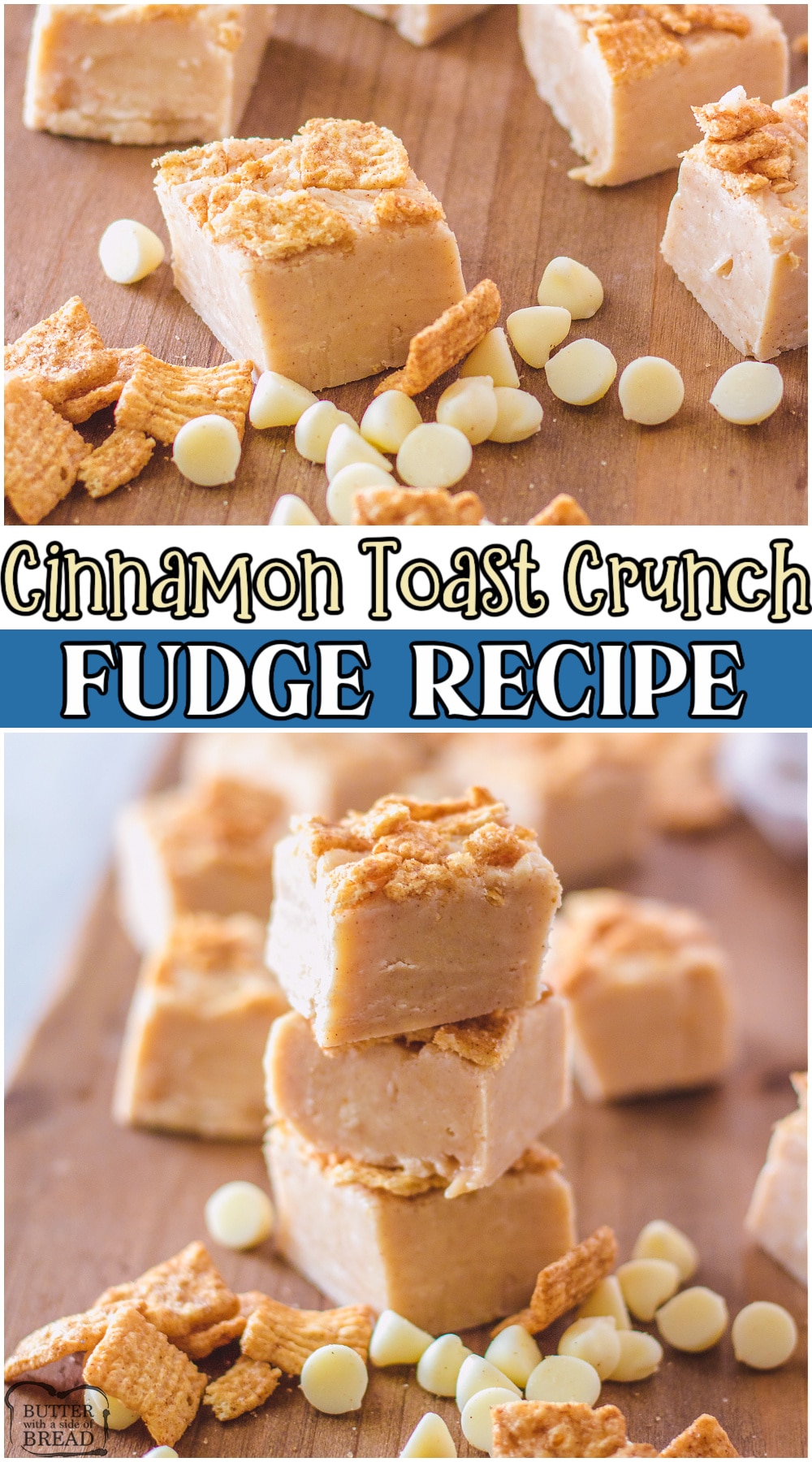 What is cinnamon toast crunch fudge?

It’s a chocolate cinnamon fudge in a new and innovative way. Using your favorite breakfast cereal to give us a great cinnamon flavor and a little crunch and then pairing it with a creamy white chocolate fudge recipe really helps to seal the deal. You won’t believe how easy and delicious this fudge recipe is

-Condensed milk: Use one 14 ounce sized can of sweetened condensed milk to get the fudge thick and creamy.

-Vanilla: To help enhance the flavors add ½ teaspoon of vanilla.

-Cinnamon: We want a stronger cinnamon flavor so use 1 ¼ teaspoon of ground cinnamon for best results.

-Cereal: You only need ½ cup of cinnamon toast crunch cereal which means you have plenty left to eat as-is after this recipe is done.

Stir together the white chocolate chips and the condensed milk in a medium-sized microwave-safe bowl.

Place it into the microwave and heat in 30-second intervals, stirring between each, until smooth.

Stir in the vanilla and cinnamon.

Line an 8×8 baking dish with foil or parchment paper to make it easier to remove the fudge later. Spray with nonstick cooking spray.

Pour your fudge into the pan and then top with the crushed cinnamon toast crunch cereal.

Place into the fridge to chill for at least 2 hours. 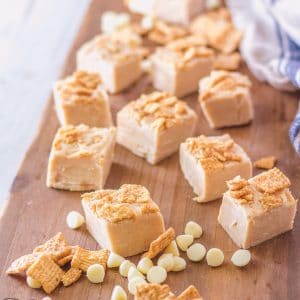 How long is cinnamon toast fudge good for?

This fudge recipe is good for about 5-7 days if you keep the fudge stored in an airtight container. You may get it to last up to two weeks in the fridge but the fudge will become pretty hard and may even dry out as a result.

Can I freeze fudge?

Yes, you can freeze this fudge in an airtight container in the freezer for up to 3 months. This makes it perfect for prolonging the delicious flavor or making it in advance of holidays or events. Simply make the fudge as directed, cut into serving sized squares and freeze.

Check out these other great fudge recipes you’re going to love!

If you love cereal and sweets then this tasty Cinnamon Toast Crunch Cereal Fudge recipe is for you! Try it soon and see why we can’t stop talking about it! It’s sooo good! 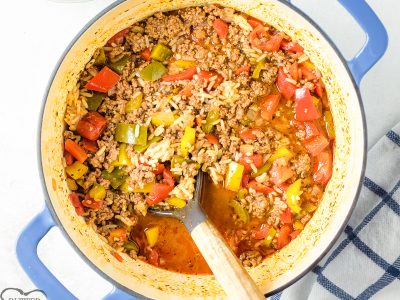 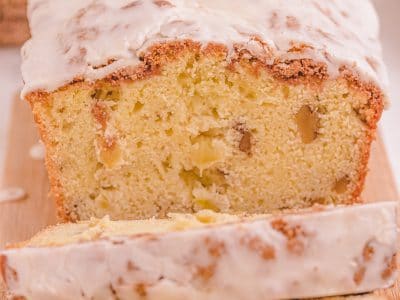 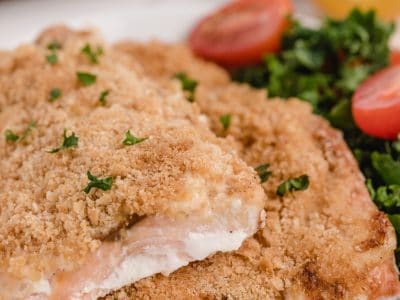 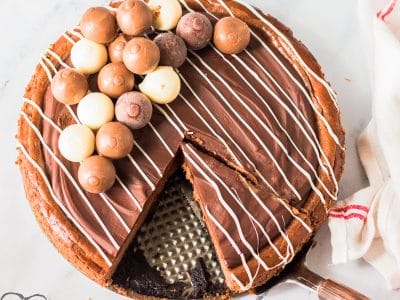 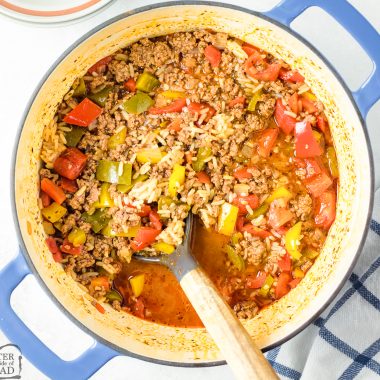 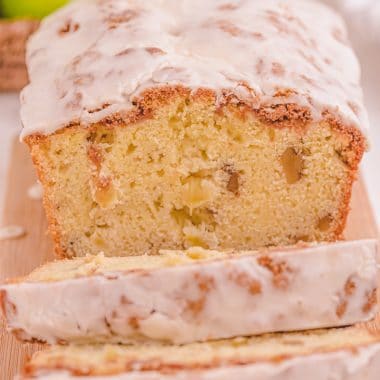 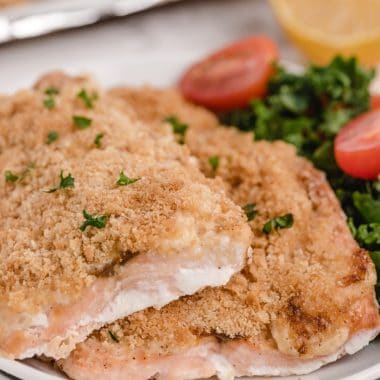