Some baking recipes call for 9 tablespoons of an ingredient. Is there a faster, easier way to measure that out, instead of scooping and leveling off 9 tablespoons, one at a time? There is!

9 tablespoons is equal to ½ cup + 3 teaspoons. Measuring 4 items is simpler than measuring 9, so it saves you a bit of time while still having the exact measurement.

In the chart above, the abbreviations are as follows:

What are the Best Types of Measuring Spoons?

Throughout my decades cooking & baking, I’ve come to like some measuring spoons much more than others. Here are the types I like:

How to You Measure Dry Ingredients?

To understand how to measure dry ingredients, I’ll use the example of measuring flour. This method I’m describing is one most home cooks use. To measure 1 cup of flour, you scoop out flour using a tool that’s NOT your measuring cup and deposit the flour into the 1 cup measuring cup. I gently shake the cup from side to side just to level the flour a bit. Then I use a clean butter knife to level off the flour. If you just need 1 tablespoon of flour, I’d simply scoop up flour using my tablespoon measuring spoon and again, level with a knife.

Do you have to level ingredients when you measure them?

How do you Measure Wet Ingredients?

Wet ingredients are generally measured out using glass measuring cups. Despite having the same name as dry ingredient measuring cups, wet ingredient cups have a handle and pour spout. To measure water, you’ll fill the measuring cup, first estimating the amount you’ll need. Then, stoop down to eye level so that you can accurately gauge how much water is in the cup. Pour out or add water as needed, waiting for the water to settle, then check at eye level the amount in the cup until you have the exact amount needed.

Why doesn’t the United States use the Metric system?

Does anyone really know why the US doesn’t use the metric system while most of the rest of the world does? Ha! Tradition and money are the main reasons. Let’s blame it on Thomas Jefferson! Americans adopted the British Imperial System, now just known as the Imperial system, although the US has made slight adjustments and called those the United States Customary Units. (USCS)

Only 3 countries in the world still use the Imperial system, the United States being one of them. That seems so American, doesn’t it?! Honestly, it truly does come down to tradition and money. The US doesn’t want to spend the money to train and adopt a new measurement system. Maybe someday we will? 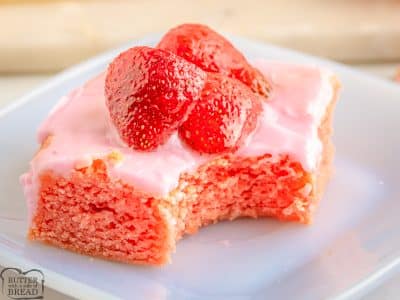 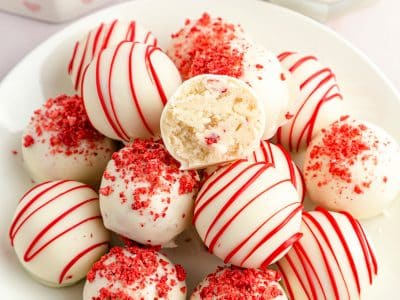 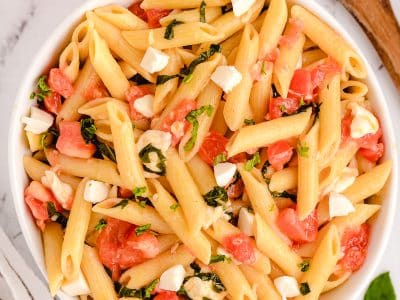 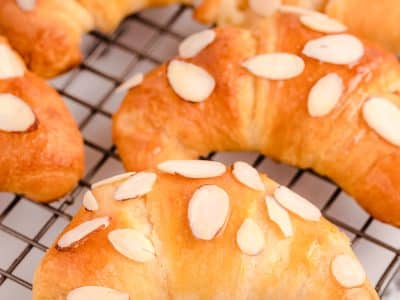 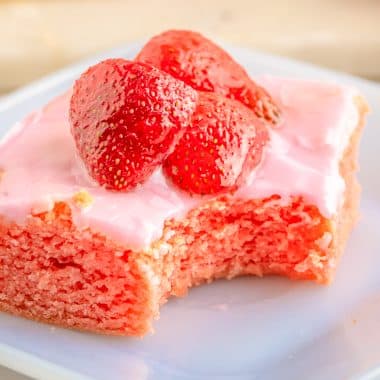 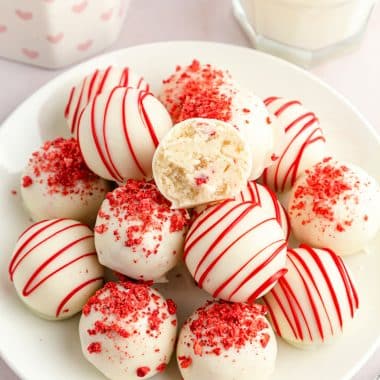 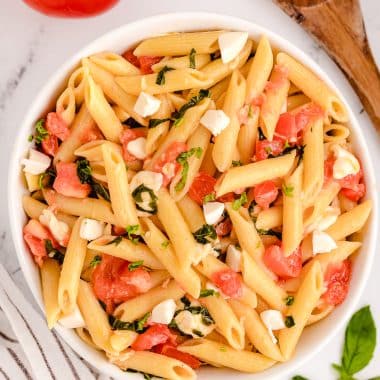