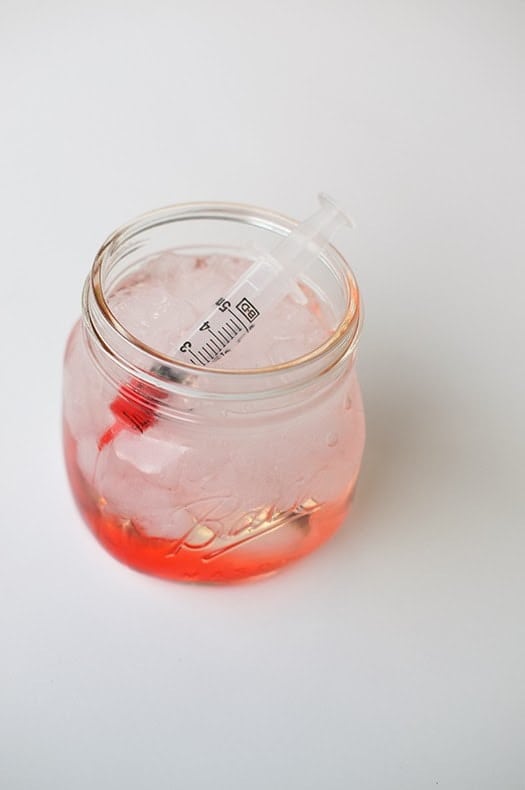 Bloody Shirley Temples are a fun mocktail recipe that is perfect for Halloween. Bring a spooky perspective to this classic drink by giving it a little Halloween flair.

This Shirley Temples drink is a festive and fun drink that is sure to be well enjoyed by all (adults and kids alike). It’s a creepier version of the beverage you’re used to but it’s one that won’t soon be forgotten. Prepared in hardly any time at all this is a drink that will really help to make your next Halloween party unique.

What Is a Shirley Temple Drink?

A Shirley Temple is a drink that has been around since the 1930s. The classic recipe was created by a bartender in Beverly Hills and used a combination of lemon-lime soda, ginger ale, and grenadine. The flavor of the drink is fruity with a hint of citrus and since its creation, many people have tried to create their own at-home versions. This Shirley Temple drink is our simple Halloween version of a classic.

Why Make a Bloody Shirley Temple?

This fruity fizzy mocktail recipe is so simple and easy to make at home and it’s always a scary surprise at a Halloween party because no one expects it. It may look like a trick, but every drink is a real treat.

Sprite– This is our lemon-lime soda base needed for the drink. This is what gives us that fizzy taste we want.

Ice– You will need ice for your cups to keep the drinks nice and chilled. This will make the drink much more refreshing.

Grenadine– This is what makes the drink appear “bloody” because it’s what’s inside of the syringes. This is a traditional ingredient in Shirley Temple drinks and is a pomegranate flavored syrup that is non-alcoholic and used often in bartending so you may find it in your grocery store’s alcohol section.

Syringes– While this isn’t edible you will still need plastic syringes to complete this drink’s overall appearance. You can buy them in bulk off of Amazon for fairly cheap.

How to Make Bloody Shirley Temples

First, scoop some ice and place it into the drinking glasses.

Now fill your syringes with grenadine. This may be easily done by pouring the grenadine into a deep container and sucking it up with the syringes. About 10 ml in each should suffice.

Pour in the Sprite soda to fill the glass. The actual amount needed will vary based on the size of your cups and how much ice you use.

Place one filled syringe into each drinking glass.

Allow the guests to squeeze out and release the grenadine into their drinks as they desire. This is half of the fun!

The original recipe for a Shirley Temple was made to be non-alcoholic but since the drink’s creation, some versions have come to include alcohol like vodka, these are usually referred to as a “dirty Shirley Temple.” Our version of the drink does not contain any alcohol because we want it to be a Shirley temple drink for kids. 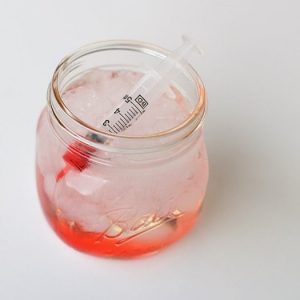 You can find these “syringes” on Amazon- they’re actually medicine droppers available at pretty much any pharmacy or online.

What’s in a Shirley Temple?

The traditional Shirley temple recipe is made with 50/50 Gingerale and lemon-lime soda with some added grenadine for color and flavor. Then the drink is finished off with some cold ice and garnished with a maraschino cherry.

Why is the Shirley Temple Drink Called That?

Back in the 1930s, there was a female child actor by the name of Shirley Temples. She was most famous for doing movies like Curly Top, Bright Eyes, and Heidi. She did at least 16 movies spanning between the 1930s and 1940s. She was an American icon of her time and this drink was made and named after her. Fun fact, she actually didn’t like the drink because she found it to be too sweet.

You can keep an opened bottle of grenadine stored in the fridge for up to 4 to 6 months after it was first opened. This should give you plenty of time to think of great ways to use it up!

Can I Use Ginger Ale Instead of Sprite?

Yes, if desired you can swap out the requested sprite and just use ginger ale. Or if you want your drink to be more traditional you can do a 50/50 of ginger ale and sprite.

Here are some more great Halloween Recipes to try soon!

Add a fun and spooky flair to your next Halloween party with this Bloody Shirley Temple recipe. It’s sure to be a huge hit and a real treat. 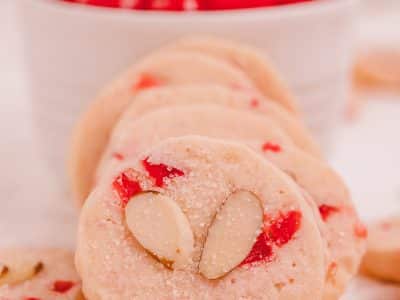 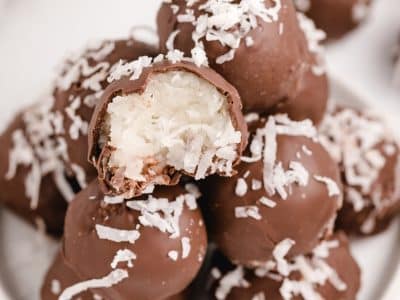 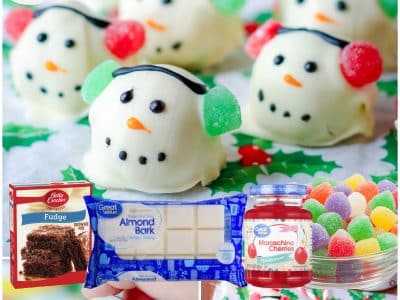 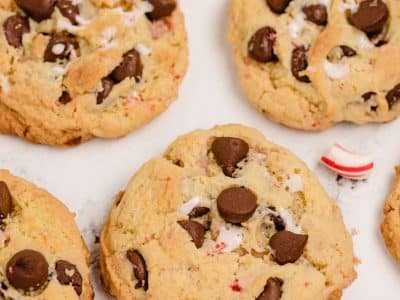 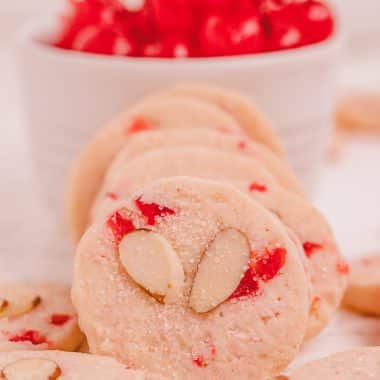 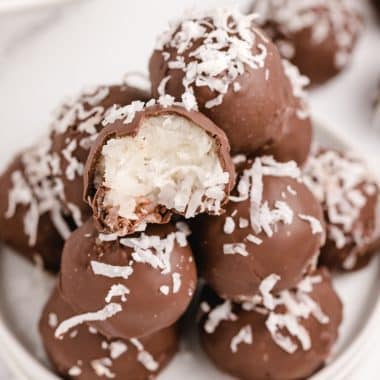 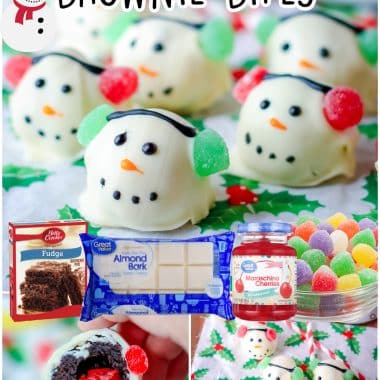